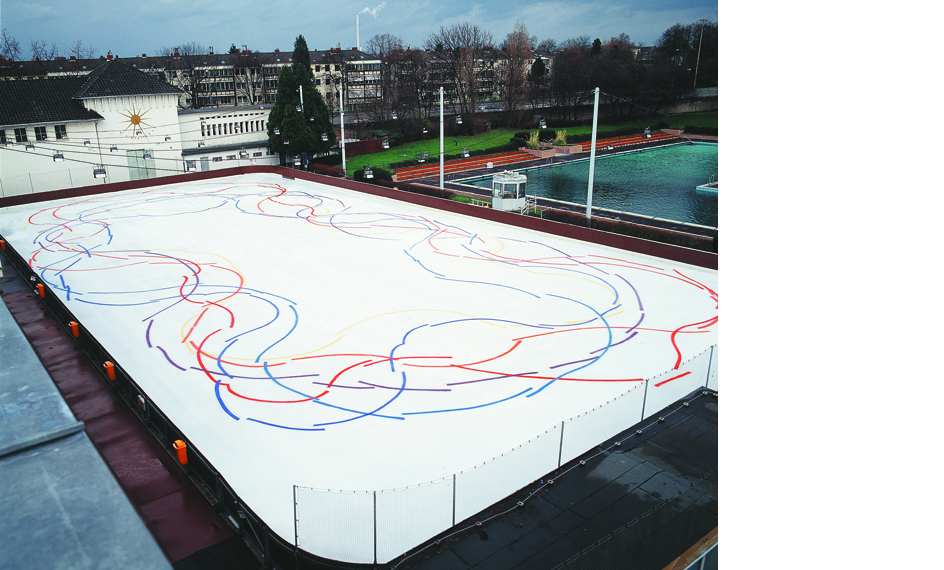 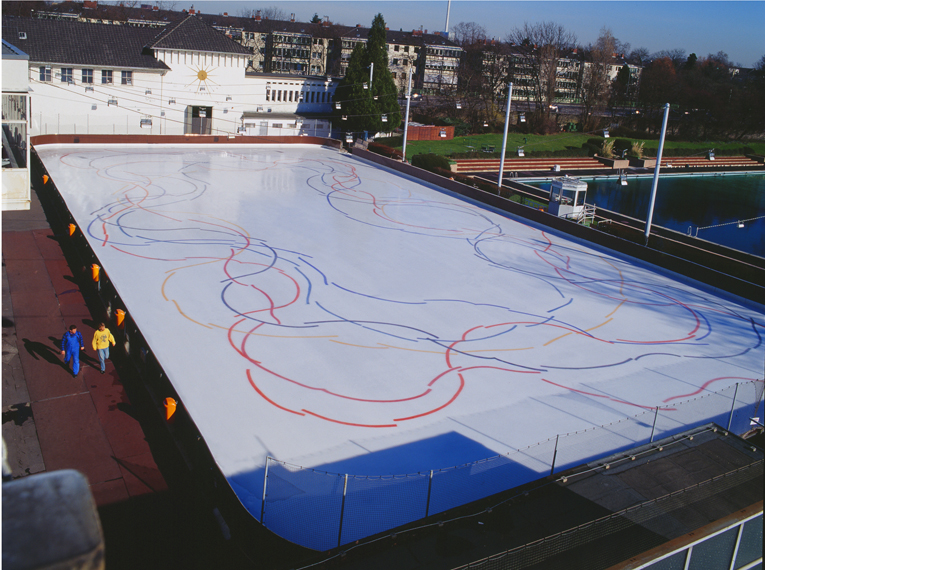 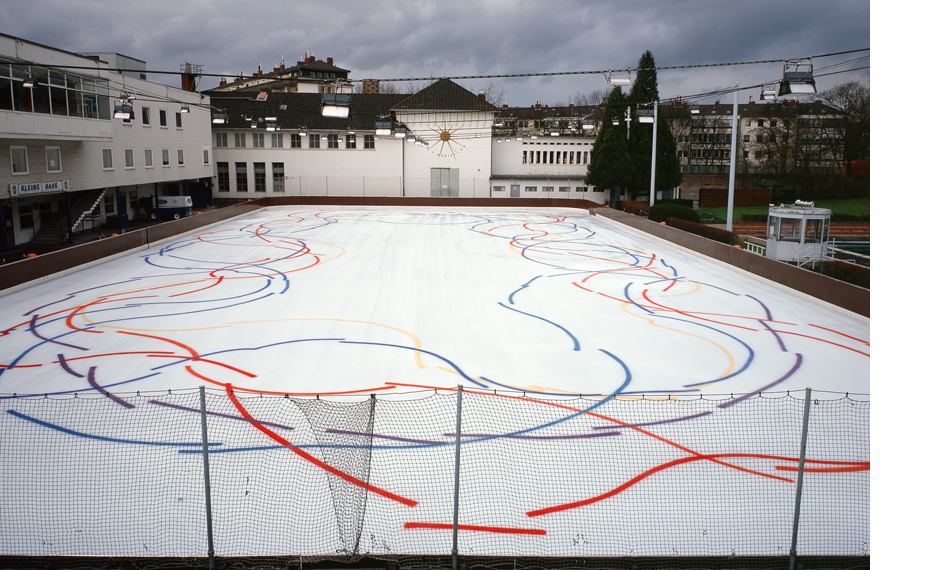 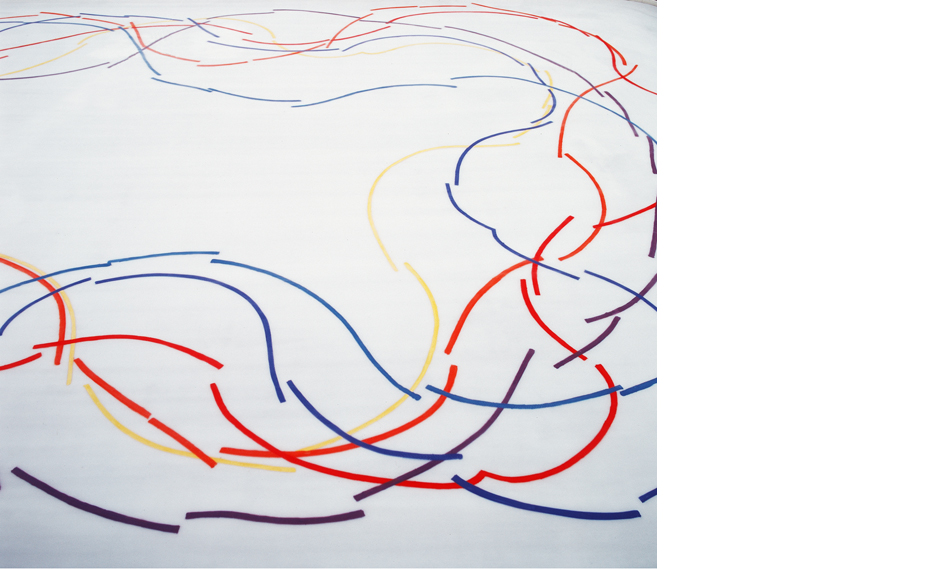 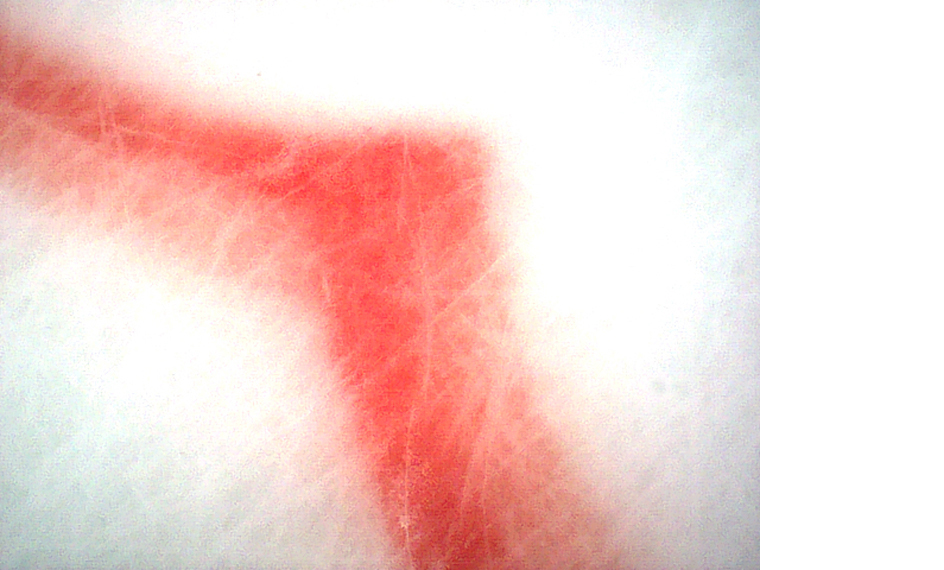 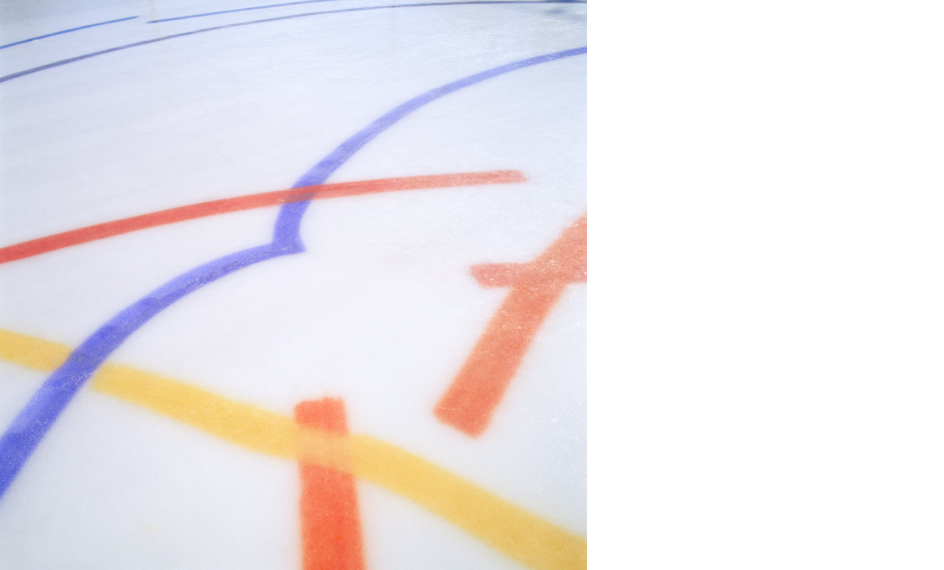 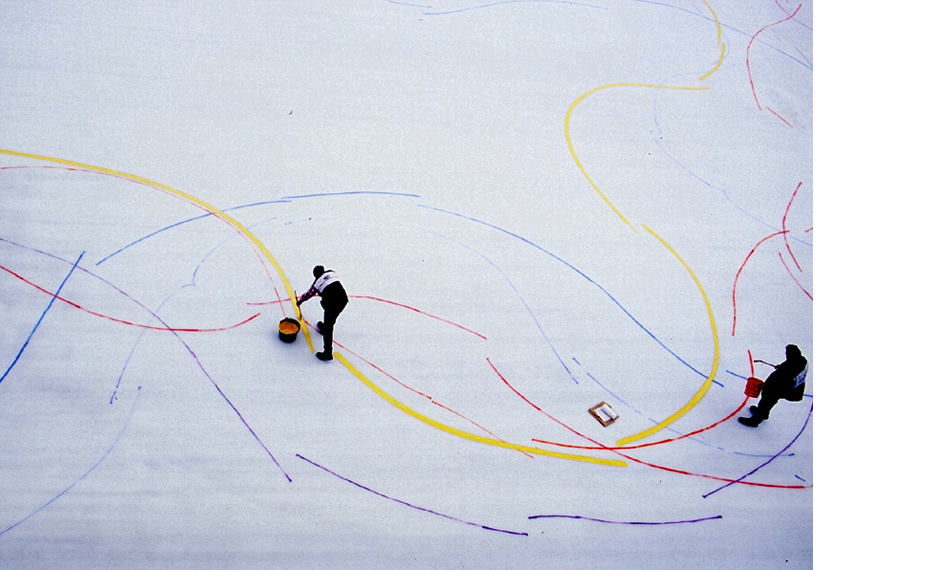 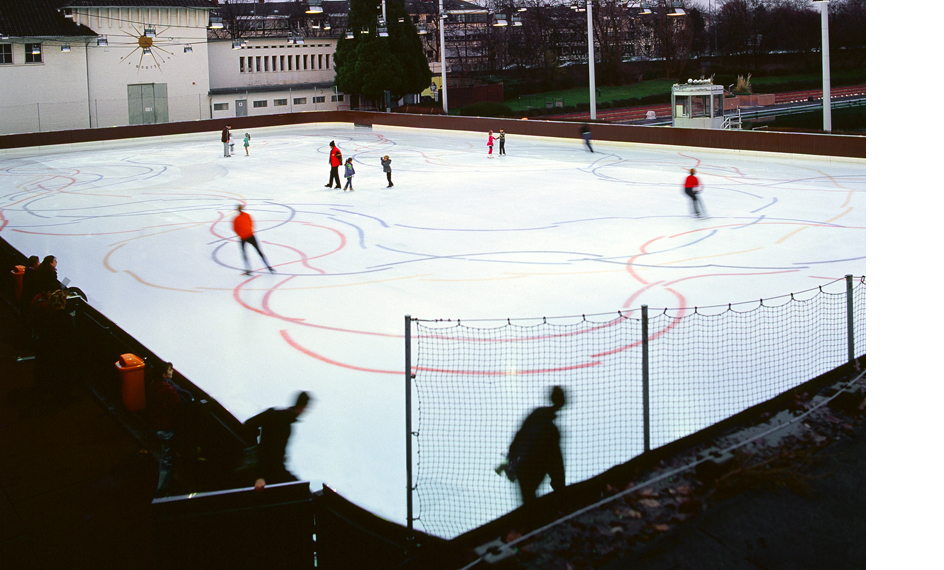 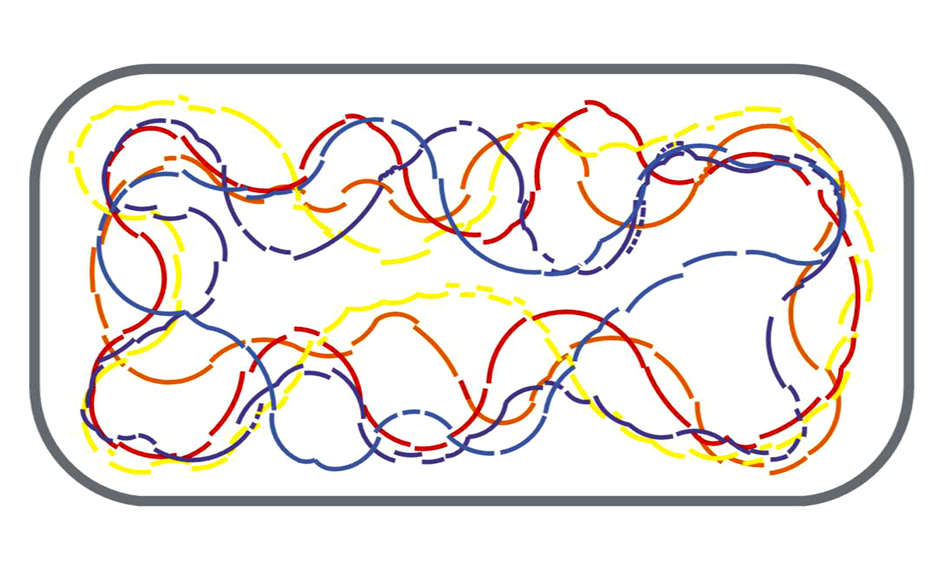 If we were to experience the world as it really is, we would have nothing but noise.

The 'global noise', that infinite mass of impressions sweeping over man, is perceived by him not as amplitude but as a meaningless and menacing void. It is only after the world is formulated into structures, patterns and rituals that the possibility of meaning, of apparent sense, reveals itself to him.

The dance, an elementary expression of human life, has, especially in the domain of artistic dance, evolved a series of precisely fixed and rhythmically structured movements. This applies to the ritual dances of primitive tribes as much as to modern social and tournament dancing. In dancing on ice the figures and steps of the compulsory dances, so-called "figure-skating", are fixed by internationally valid rules. In the instruction manuals, these standardised movements are traced graphically by linked strokes and curves marking the length of either a step or a glide. The sketches form a guidance system for anyone learning how to figure-skate. At the same time they represent a pictorial ordered whole, a picture of the dance traced by the skater with his blades on the ice.

The work created by Achim Zeman, entitled 'Kreislauf', for the Cologne Ice Rink is a game played with the interface between technical instruction and æsthetics which takes its shape in the transition from a system of order and guidance into a pictorial whole. Between the layers of ice, the artist has painted, into the ice itself, six standard and currently practised figure-skating routines, applying the painting teechnique used also for sports marking, for example on the ice-hockey pitch. 'Kreislauf' brings together two basic areas of Achim Zeman's artistic work: first, the investigation, developed through involvement with the painted canvas, of the stratification of various colour levels; second, the confrontation, experienced in the space installatiuons, with systems of order. To the overdisciplined observer they appear as instructive guidance systems; to the participant their effect quickly becomes that of a labyrinth. The work entitled 'Kreislauf', created for the Cologne Ice Rink, combines these two aspects, translating the painted canvas into a space installation.

For this crossing of painting with installation, an ice rink is a place in which an outside view is largely impossible. The visitor who seeks to view the work other than at a distance is forced to step on to the ice, i.e. the picture, whereupon he inevitably enters the installation itself, from which point he can see only parts, but never the whole. On his skates he can follow the lines, the rhythmically recurring modules, building-blocks and figures sealed into the ice and which appear to him similar but are never identical. By being laid one on top of the other in the ice, the original guidance systems are distorted into a source of irritation. As on a multiple paper pattern, the observer repeatedly loses his way, being forced to begin his search again. In trying to follow the forms and to recognise the underlying order, he gradually skates out the separate layers of ice, thereby erasing the very guidance system he is looking for.